Every once in a while a feeling seizes me. It often comes while writing something seemingly different from the feeling.

Last April, I kept feeling something not just about me but about us. Something to do with our mutual frustration with business as unusual and with the phrase that hasn’t left me for two years – business artist.

I never know what to expect when I follow a feeling, but I didn’t expect the feeling to become a movement.

I drafted a copy of what I felt and shared it with people in my Wild Pack and at HV:CREATE. I didn’t know what form the feeling would take. Someone said, “It’s a short film.” Someone said, “You have the makings of a manifesto.”

I let it sit while engaging more people and witnessing them create business as unusual. Part of deliberate daydreaming & incubating.

This autumn I sent audio and ideas to our videographer Dom. He and I shot footage. It wasn’t right. Then we shot more footage, got feedback from people who cared, and recognized something:

I’ve been running with some amazing people at RevolutionU who viewed early drafts not only loved the poem-film – “tingly” is a common response. I realized how what had been a poem-film was really more of a manifesto and part of the larger movement I needed to stand up for.

Many people also have expressed that they want a space to connect, collaborate, and quest together as business artists and intentional creatives.

It’s essential to run with other people who “get” what you’re about and who want to make it better.

So, here’s my next poem-film. Call it a movement. Call it a manifesto. I just know it’s true.https://www.youtube.com/watch?v=WGcLGwzlx9Y 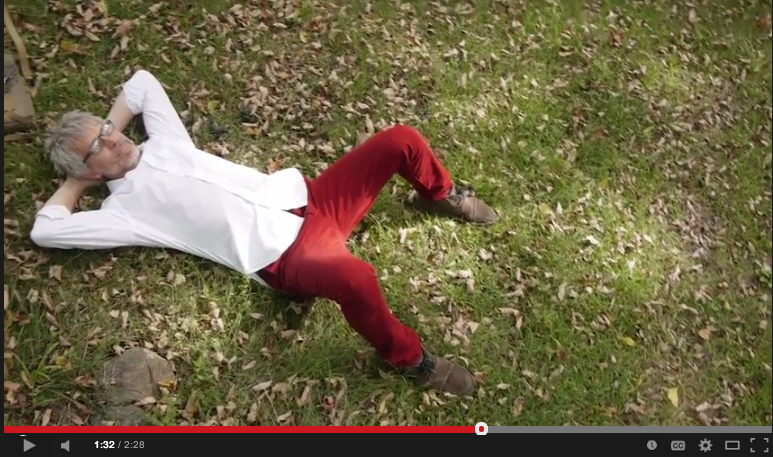 At the film’s end is an invitation to join me and 12 amazing visionary scientists, futurists, philosophers, teachers, authors, pioneers, entrepreneurs to imagine your best 12 months.

Today I hope you’ll join us and spread the word.

Thanks for questing with me,
Jeffrey